Coit Comedy is a live stand-up comedy show every second-to-last Thursday of the month in the secret basement bar of historic Columbus Cafe in North Beach. Featuring the best comics in the bay and beyond including comedians from Cobbs, SF Punch Line, Netflix, Comedy Central and Sketchfest. The basement is intimate (perfect for comedy) and has been recently renovated with a new ventilation system, beautiful decor and a full bar. Every ticket requires a 1 drink minimum from the secret basement bar. Doors open at 7:30PM and the comedy show starts at 8PM.
‍
Hosted by local comedians Travis Thielen, James Mwaura, and Greg Gettle. 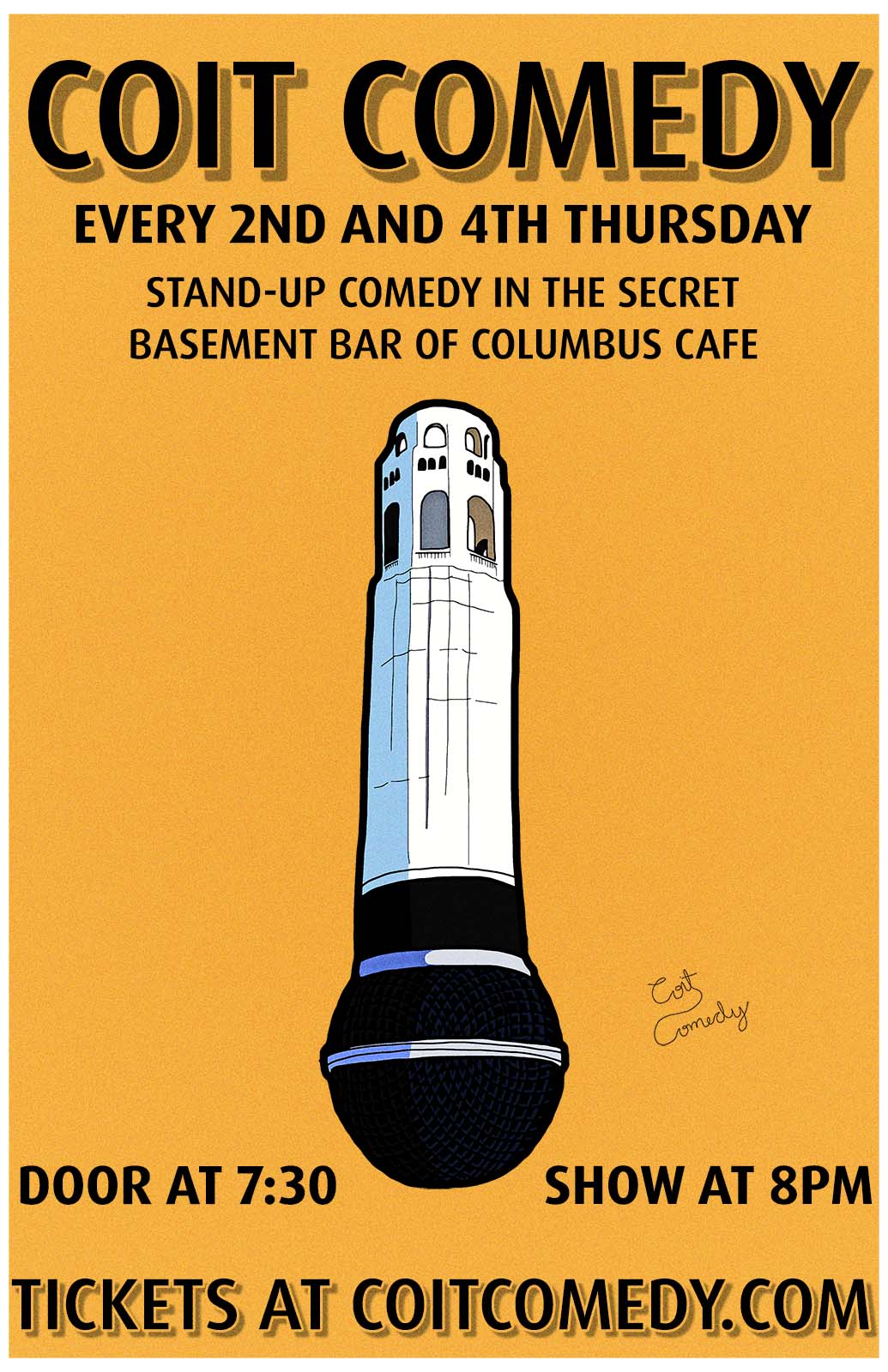 Columbus Cafe is one of the oldest bars in San Francisco and is a staple in the vibrant neighborhood of North Beach. 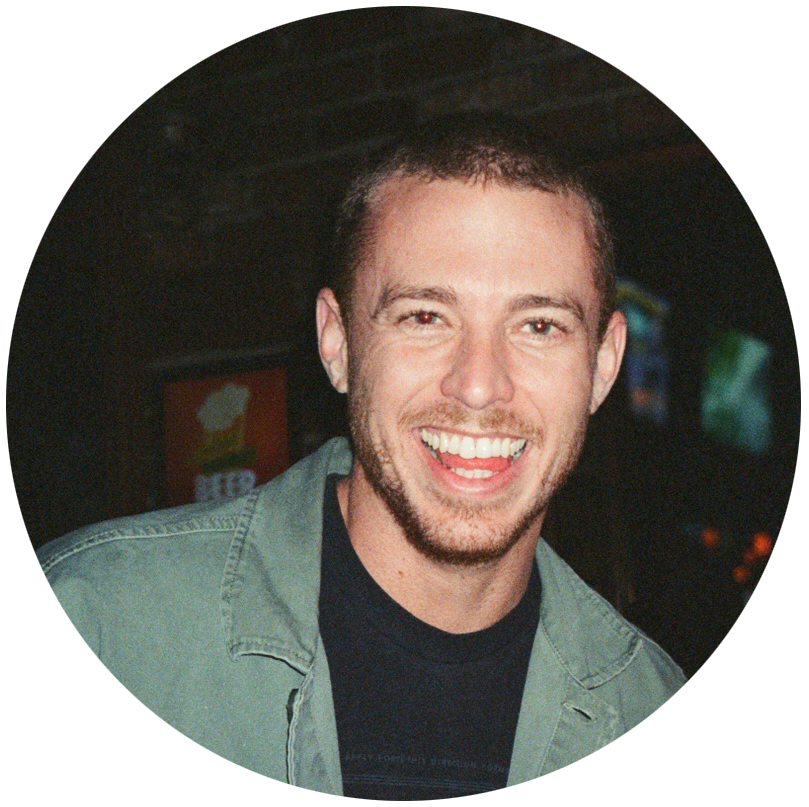 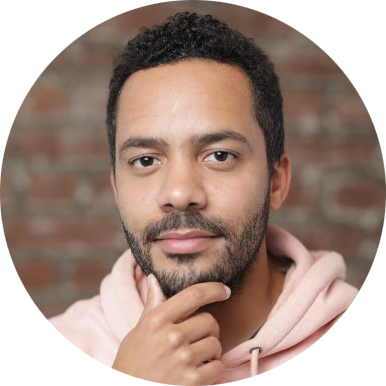 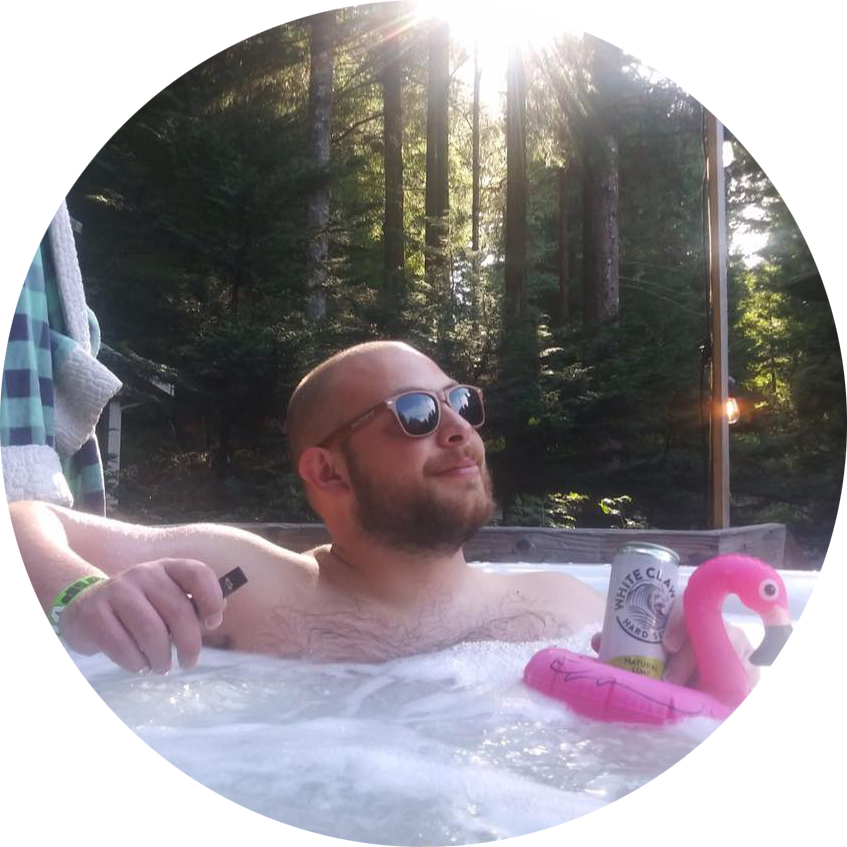